Do you remember the Porsche 919 Hybrid?

In case you don’t, it was a super successful racer from Porsche that won the 24 hours Le Mans three years in a row.

Supercar Blondie got the exclusive chance from Porsche to have a hands-on review on the top-secret 919 Street Hypercar based on the racer, and guess what? It is the only one in the entire world.

The 919 Hybrid Street comes with the iconic Porsche laser lights, thin badge, hybrid decals, and roof fins like that of the 919 Hybrid racer. At the back, it’s fitted with strip taillights, one on each side going vertically and one running horizontally across the back. Below, there is a huge diffuser that gives 919 Street an aggressive, racy, widebody look.

The 919 Street borrows the iconic rear top exhaust found on the 918 Hypercar we all know and love. So, why did Porsche develop only one 919 Hybrid Street? Well, according to Supercar Blondie, “this should have, could have, but wasn’t.”

Like the rest of us, you are probably wondering why the project stalled. Well, Porsche wanted to make the 919 Le Mans Racecar available to everyday drivers as a street-legal car. However, the 919 Street wouldn’t be a 919 without its insanely performing engine, forcing Porsche to put the original LMP1 engine in the 919 Street.

Here’s the kicker, to start this kind of engine, you’ll need 45 minutes and a race crew just to get it to turn, which is honestly impractical for an everyday driver.

It’s an anticlimax for car enthusiasts, but unfortunately, that is how the super cool Porsche 919 Hybrid Street project stalled. Let’s hope Porsche sets it up in an automotive Museum for future Porsche lover to witness the beauty of what ‘could have been.’

PISA 2021: The Winners of the Pakistan International Screen Awards 2021 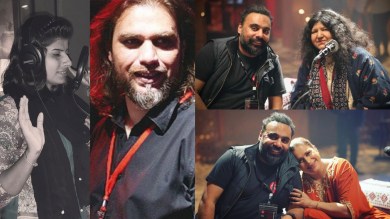 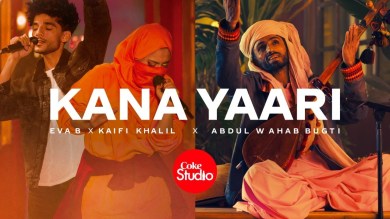 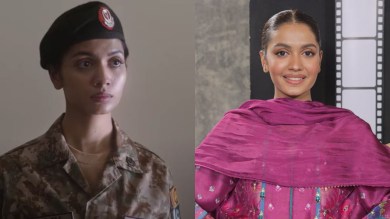 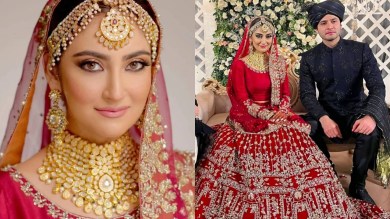