Former Pakistan captain Ramiz Raja on Monday became the new chairman of the Pakistan Cricket Board (PCB) after being elected “unanimously and unopposed”, according to a press release issued by the board.

Ramiz Raja is the fourth former Pakistani cricketer to head the PCB.

A special meeting of the PCB’s Board of Governors was held at the National High Performance Centre in Lahore to elect the cricketing body’s 36th chairman.

“I am thankful to all of you for electing me as the PCB chairman and look forward to working with you to ensure Pakistan cricket continues to thrive and grow stronger, both on and off-the-field,” Raja was quoted as telling the other board members in a PCB press release.

“One of my key focuses will be to help introduce in the Pakistan men’s cricket team the same culture, mindset, attitude and approach that once made Pakistan one of the most feared cricket playing nations.

As an organisation, we all need to get behind the national team and provide them the desired assistance and support so that they can produce that brand of cricket, which the fans also expect from them each time they step on to the field of play.

“Obviously, as a former cricketer, my other priority will be to look into the welfare of our past and present cricketers. The game has and will always be about the cricketers and, as such, they deserve more recognition and respect from their parent institution.”

Earlier on September 7, Ramiz Raja met the cricketers and advised them to don’t pay attention to the changes in the PCB and focus on their cricket.

During a meeting held at the National High-Performance Center in Lahore, Raja told the players about his vision and roadmap.

Interim coaches Saqlain Mushtaq and Abdul Razzaq were also present in the meeting.

He has previously served the PCB as its Chief Executive from 2003-2004 and has represented Pakistan on the ICC Chief Executives’ Committee. Currently, he is a member of the MCC World Cricket Committee. 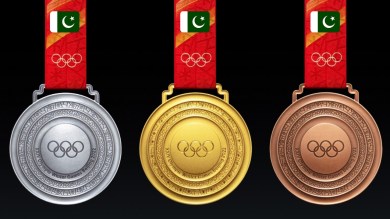 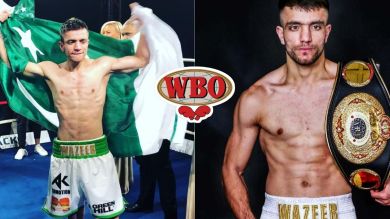 Which Team Played Most T20 Matches?