Danielle Wyatt, an opener for the England women’s cricket team, on Friday lavished praised on Pakistan skipper Babar Azam after his stellar knock against England in the first of the three-match Twenty20 international series at Trent Bridge.

Taking to Twitter, Wyatt wrote, “Babar Azam” followed by a surprised and clap emoticon, showing her appreciation for the Pakistani skipper.

England, led by Eoin Morgan, won the toss and elected to put Pakistan to bat.

The hosts were all out for 201 in the last over with four balls remaining. 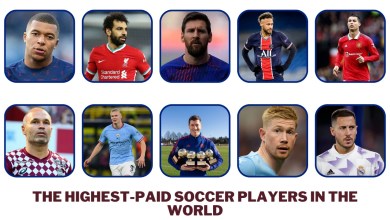